For any self confessed boy band fan, you will know HOW excited I was to see this movie!

Since I was 5 years old I have wanted to marry Brian & admittedly, I still have their album in my car. 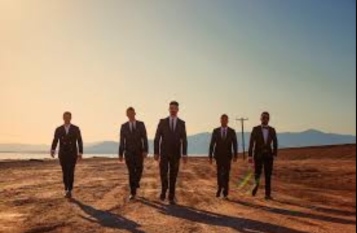 This was a documentary movie about the career of the Backstreet Boys; from the very beginning in 1992 to celebrating their 20th Anniversary. It was shown in 480 cinemas at 7pm on Thursday & was followed up with a LIVE performance!

This band were my childhood. Family holidays to Florida were made when I could pick up their albums, books & posters & making up dances with my mom in the living room are just two reasons why the band make me happy! 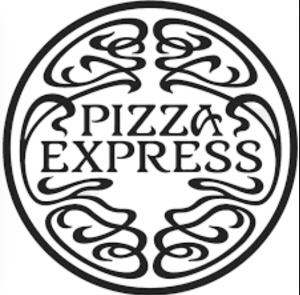 As I work 2 minutes from a cinema, my mom came & met me after work for wine & pizza & then we made our way over to the cinema like a pair of 12 year old One Direction fans!

Did you love the film as much as me?!